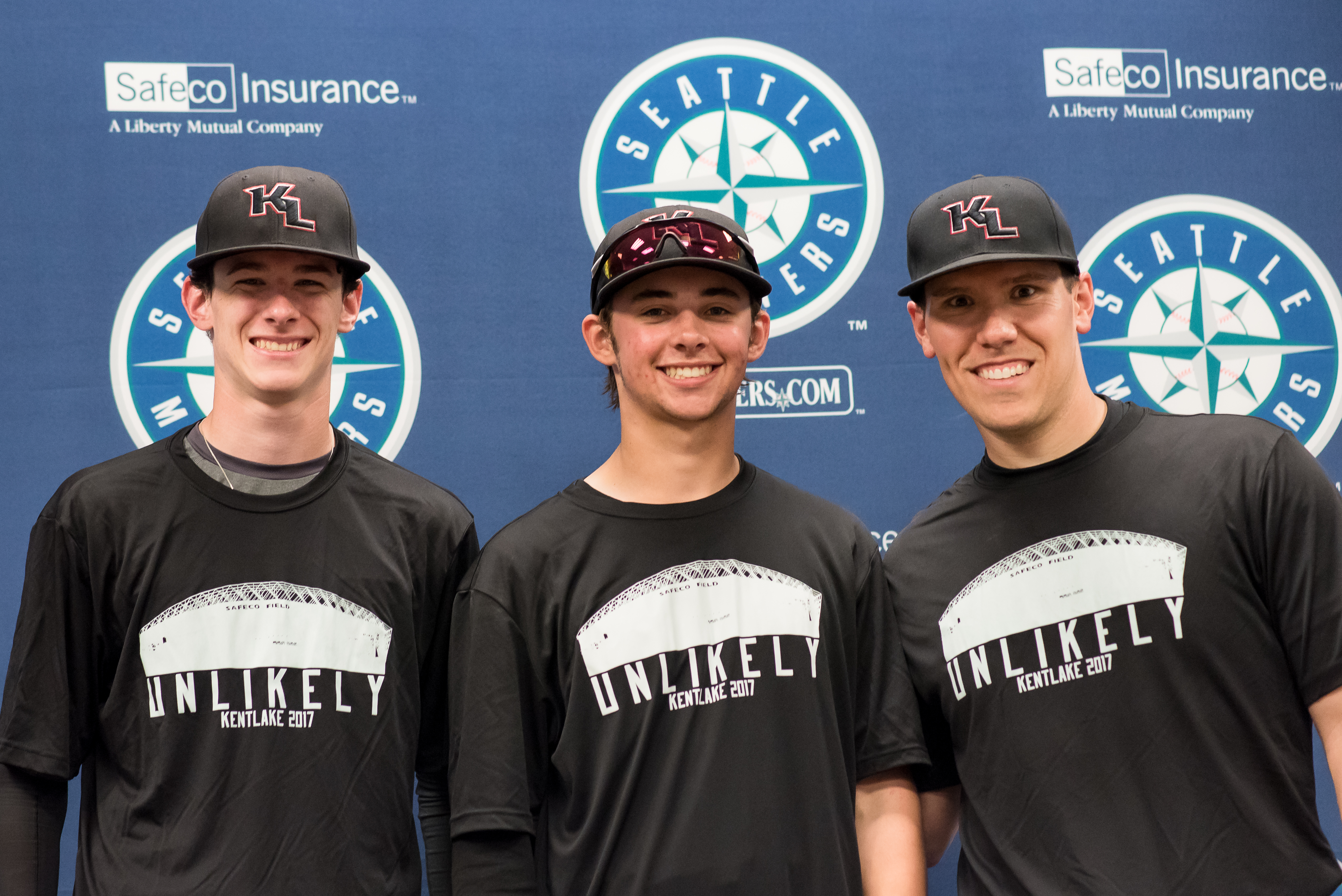 If you are at this part of the site you are really digging for information on me so here it goes!  I was born in Southern California but moved to the Kent area when I was young.  My dad established the Kent Cubs in 1996 and it was a blast!  For the better part of the 90’s we dominated select baseball marked by a feared offense that my dad helped create in his hitting genius.  I attended Rainier Christian High School but was able to play my senior season at Kentlake High School where I was a 1st Team All-League catcher.  After my high school career I attended The Master’s University in Southern California where I set numerous records and was inducted into the school’s Hall of Fame in 2009 (ish).  Riddled by multiple open-heart surgeries, pace makers and other health complications my playing days came to an end before I would’ve chosen but I knew that I would fall in love with coaching.  After graduating from college I began work on my Master’s Degree in Teaching and then began coaching select baseball in 2006 and teaching in 2007.  For the better part of the last 13 years I have coached 13u-18u select ball won a State Championship at the 16u level in 2010, came in 2nd one year at the 18u level and have won many tournaments.  I’ve been blessed to work with a large number of athletes who have gone on to play college baseball and a handful that have played and are playing professionally.  I head coached at Rogers High School in Puyallup in 2011-2012 where we made playoffs both years including a State berth in 2012.  I have since head coached at Kentlake High School (2014-2019) where we have made playoffs the past five years including a Division title in 2017 and 2nd place finish in the 4A State Championship game at Safeco Field.  In 2017 I was blessed to be named NPSL Coach of the Year, Tacoma News Tribune Area Coach of the Year and Washington State Coach of the Year.  I am married to Laura and have three awesome kids (Bryce 8, Jaxson 6, Reagan 4).