JBA in the News:

May 20, 2017 – Kentlake Advances to Play in Semifinals at Safeco (Seattle Times)

Jocko Willink – Motivational source–this is my guy, he’s the best!

Doug Lemov – Best source out there for coaching pedagogy.

Eric Cressey – Best in the biz when it comes to strength & conditioning training. 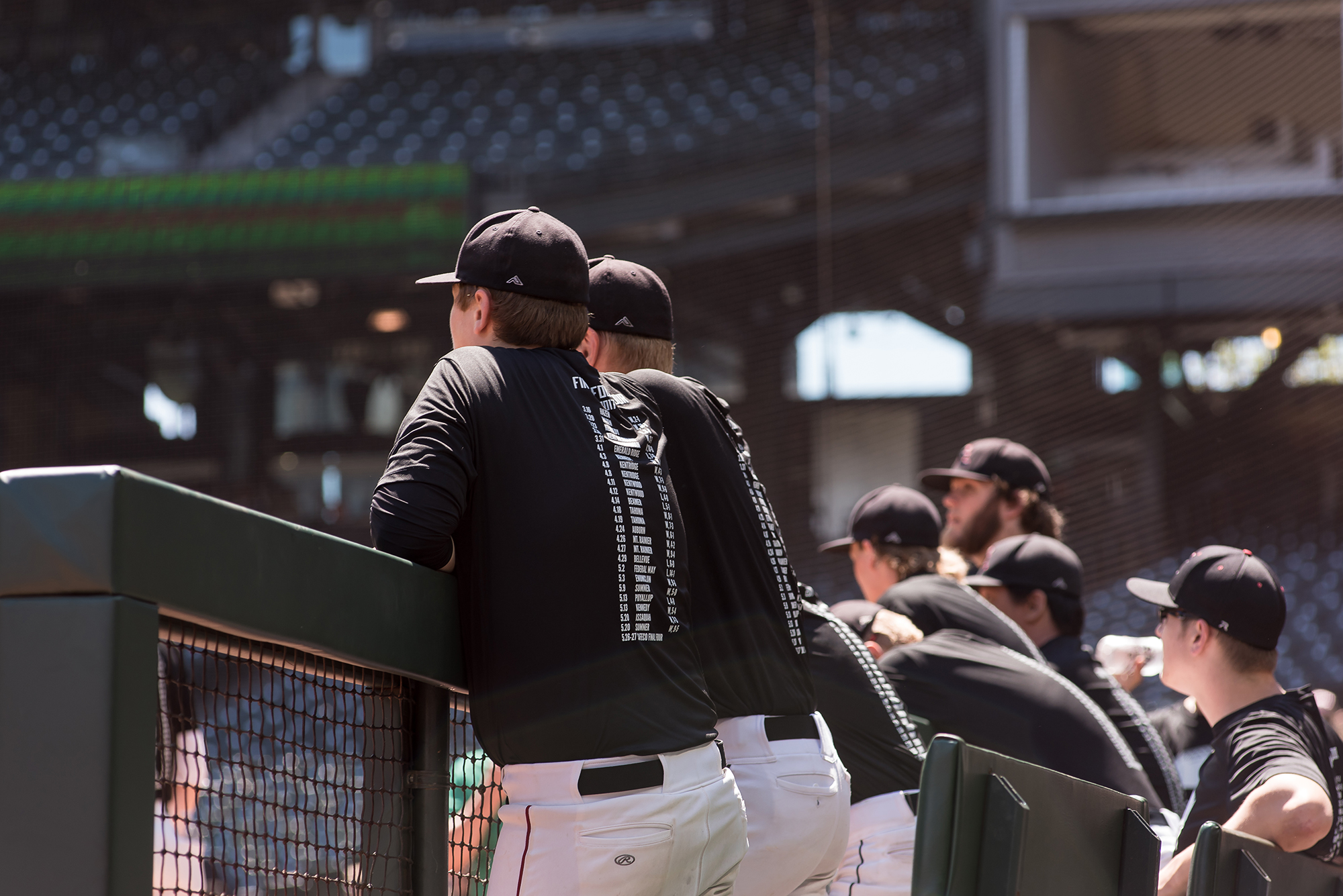